All my life I have been very interested in computers. Some of my earliest memories of computers include playing Snake and Dynablaster on my dad’s work PC which he brought home each day. He would sit down with me and teach me the basics of how a computer worked. We even made a multiplayer Snake game in TurboPascal. Later on he bought me a book on Delphi written in Danish, and I learned the difference between strings and integers and what an ‘If-Then-Else’ statement was.

I have a passion for solving problems, preferably problems that can be solved on a computer. I would much rather spend an hour setting up a script that can automate a task that would take 20 minutes of manual input, since I know I will have solved the problem for all future.

I love games. I am by no means a competitive gamer, but I enjoy games as a way to relax, to get challenged and to be entertained. I love the cinematic feel of modern AAA games, and I love the intense gameplay experience of Super Hexagon and Hotline Miami. I love getting lost in a deep story, and I love grinding for loot in a deep cave. I love isolating myself in another world, and I love playing local multiplayers with friends.

In my spare time I play snooker at the top level in Denmark (ranked 13 after the 2019/2020 season) and I volunteer in my local snooker club where I help organize tournaments and arrange live streaming. The highlight of my snooker career has been representing Denmark twice at the European Championships and five times at the Nordic Championships. 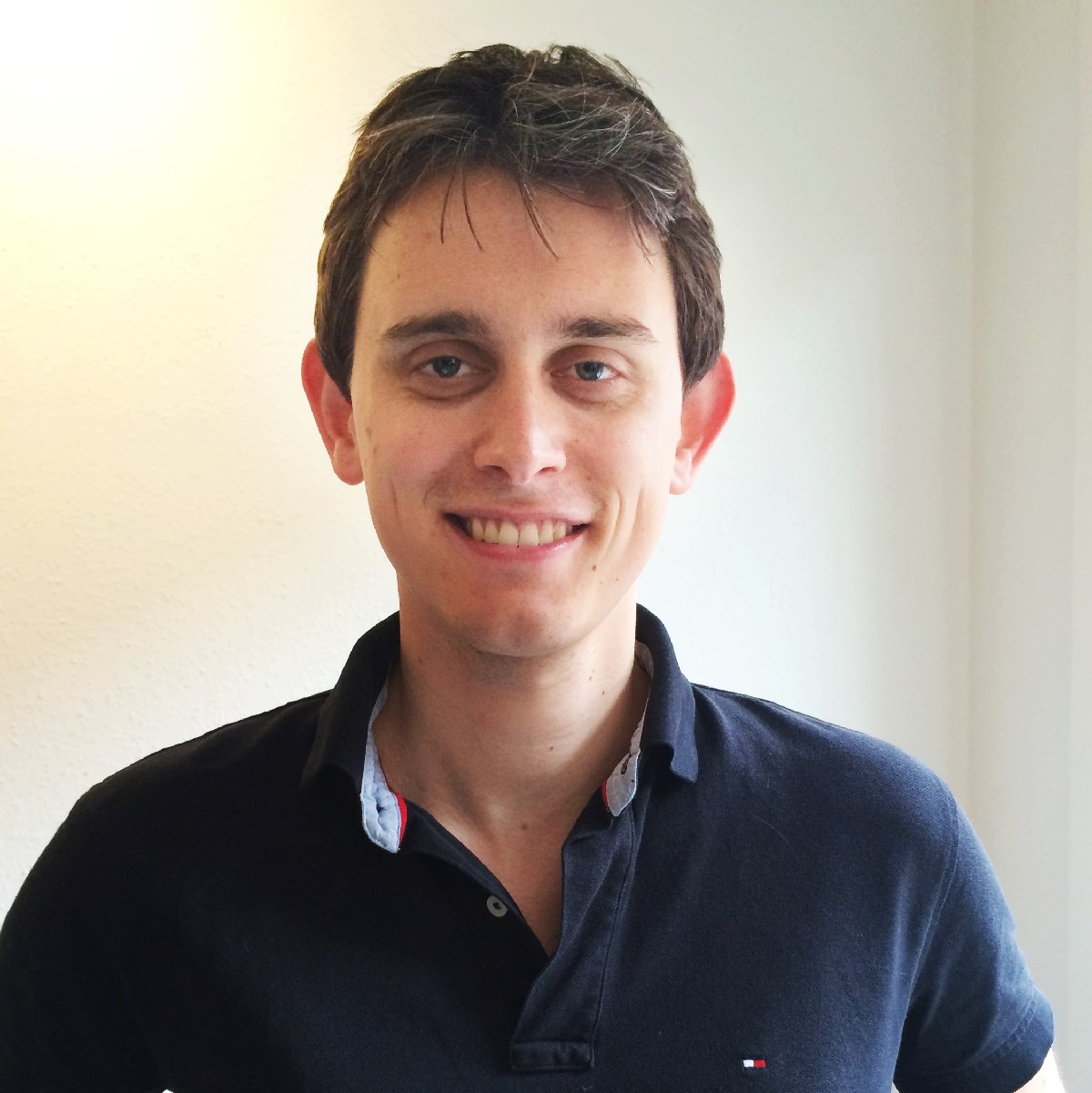 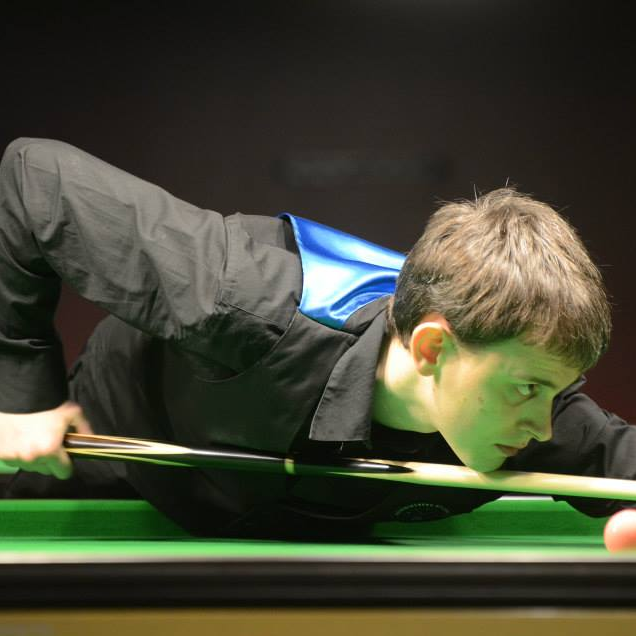 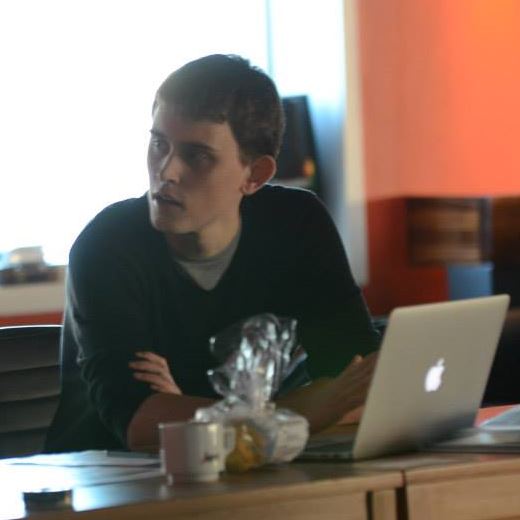 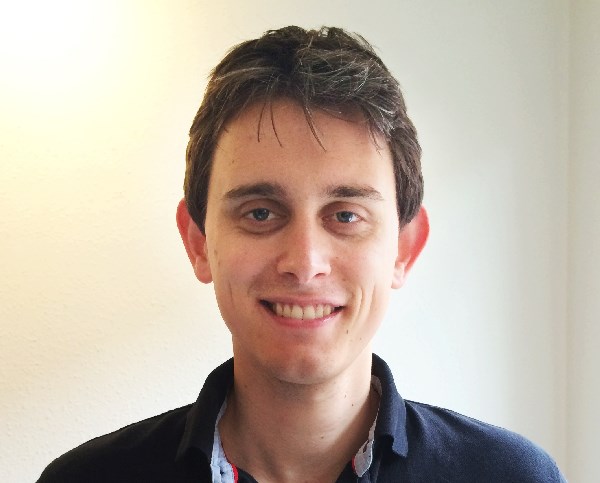 EvoCommander: A Novel Game Based on Evolving and Switching Between Artificial Brains
Daniel Jallov, Sebastian Risi, Julian Togelius
Appears in: IEEE Transactions on Computational Intelligence and AI in Games (TCIAIG)