Bouncing ball game for Android. The aim of this project was to focus on playfulness rather than actual game play. We wanted to wanted to walk on the line between being a toy and being a game on a digital platform. Because of this, the game has several different game modes for the player to discover, as well as several different interaction options.

The game was created as part of the course Game Design at the IT University in a team of four persons. 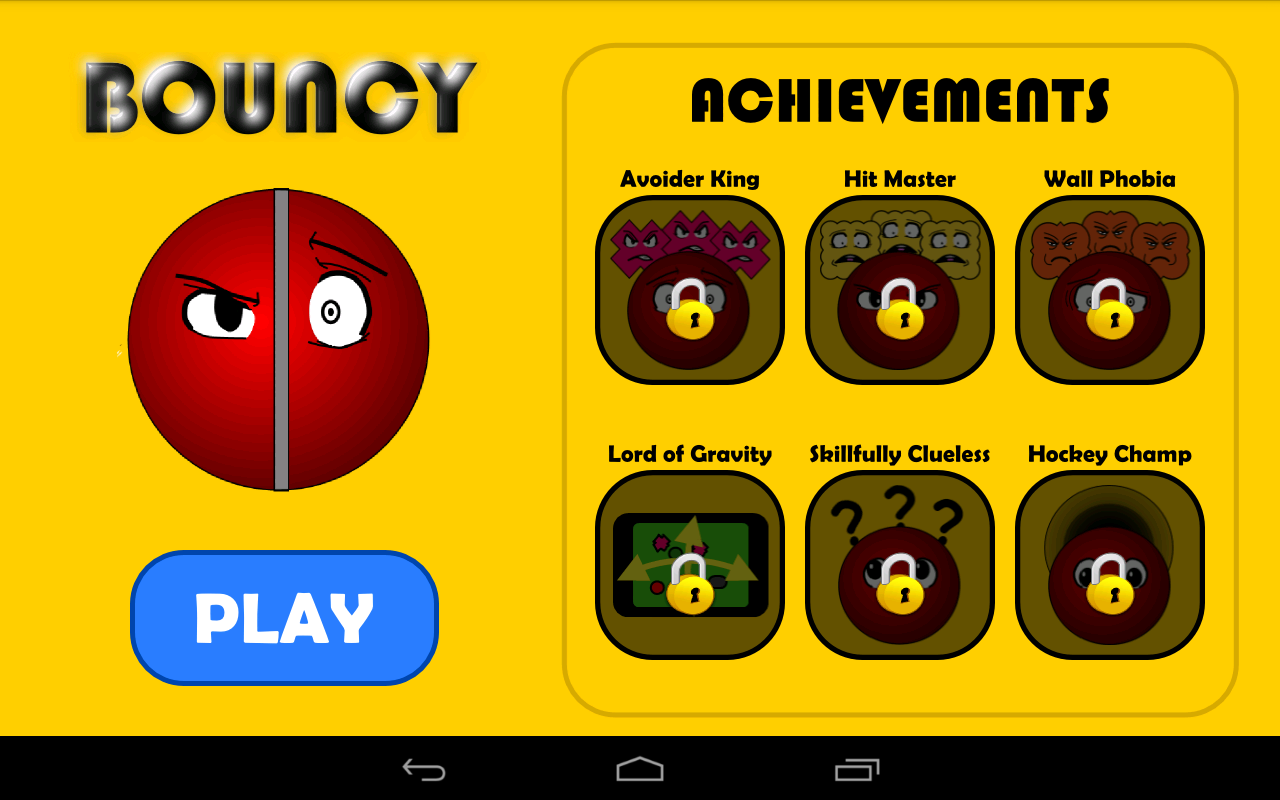 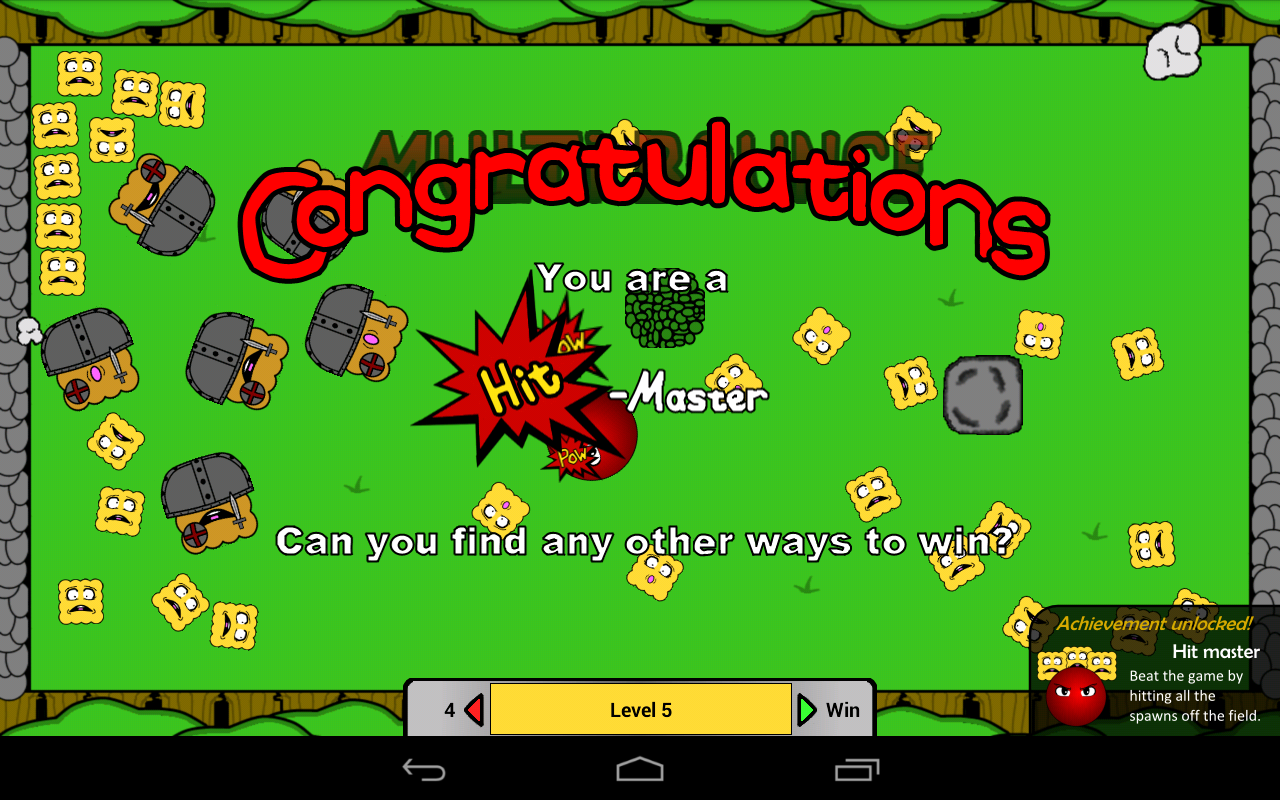