A physical game about sneaking up on each other. Uses GPS tracking for real life positioning. Each player is assigned a target and has to sneak up on the person and explode his bomb. If a player feels threatened by another player he can explode his own bomb and kill both players.

This game was created during Nordic Game Jam 2014 in a team of four persons. 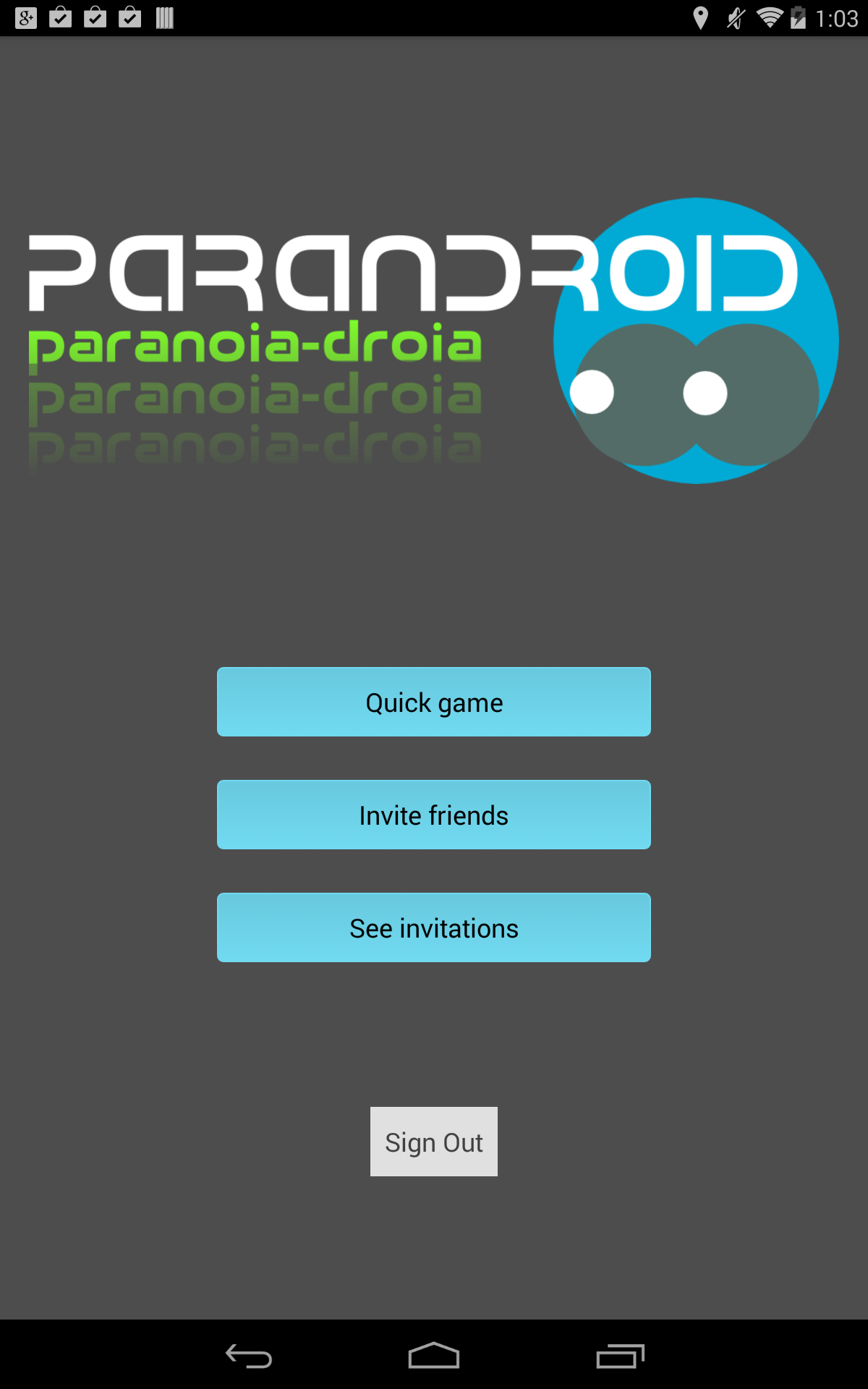 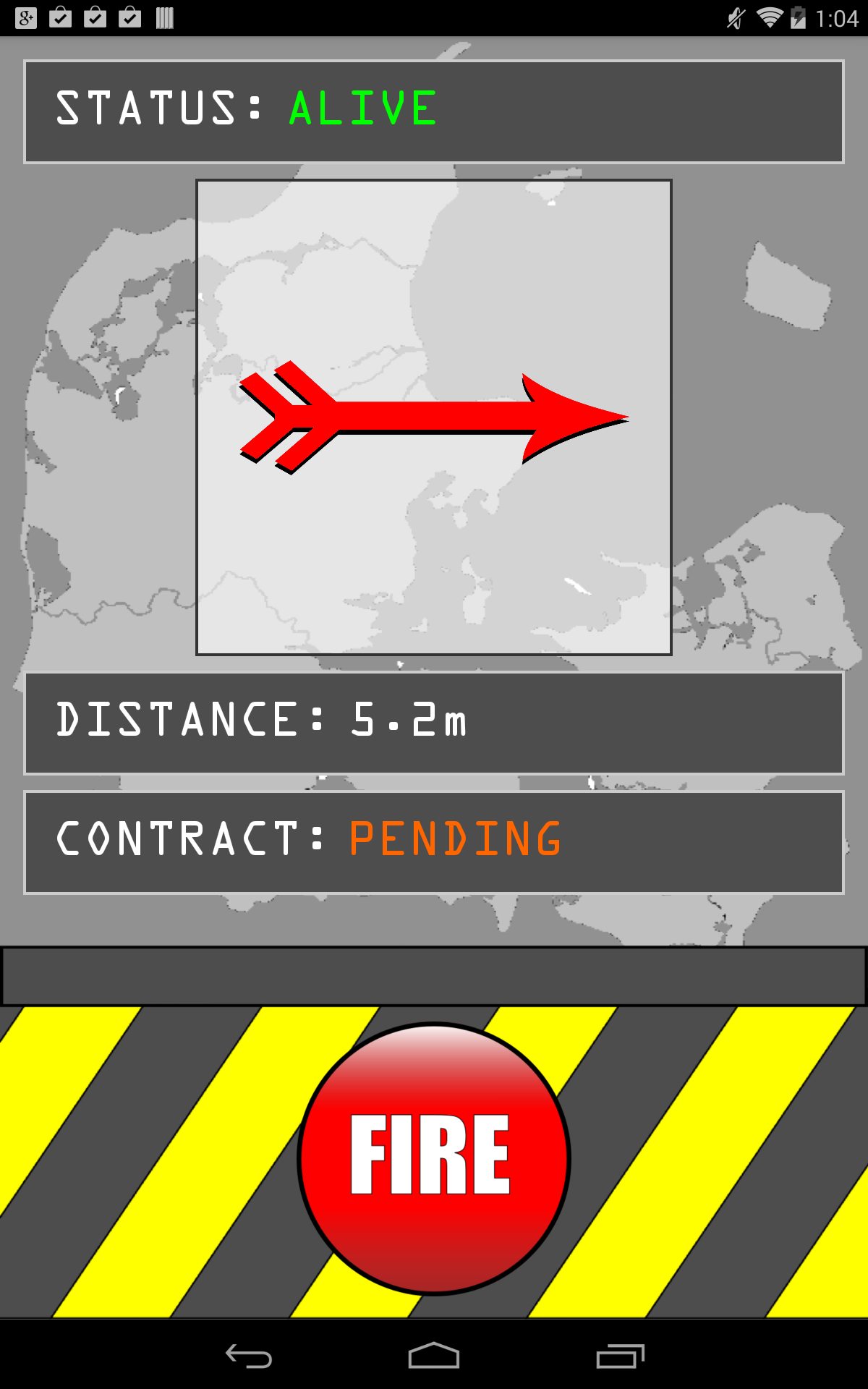