Rush of the Vanguard

An infinite runner style game with a combat system and continuous movement. We wanted to take the classic elements of the infinite runner genre and slice it up to fit a campaign setting. The combat system is an integral part of the game’s design and it is required to master the combat in order to complete the levels. Each succesful kill increases the speed and bloodlust of our hero, until he reaches a point where he can unleash his rage in a charge. If the hero fails to kill his enemies or stumbles into the obstacles, his own army will overrun him.

The game has two game modes: infinite runner that increases in difficulty gradually, and campaign mode where each level has a fixed difficulty.

The game was created as part of the course Game Development at the IT University in a team of eight persons. 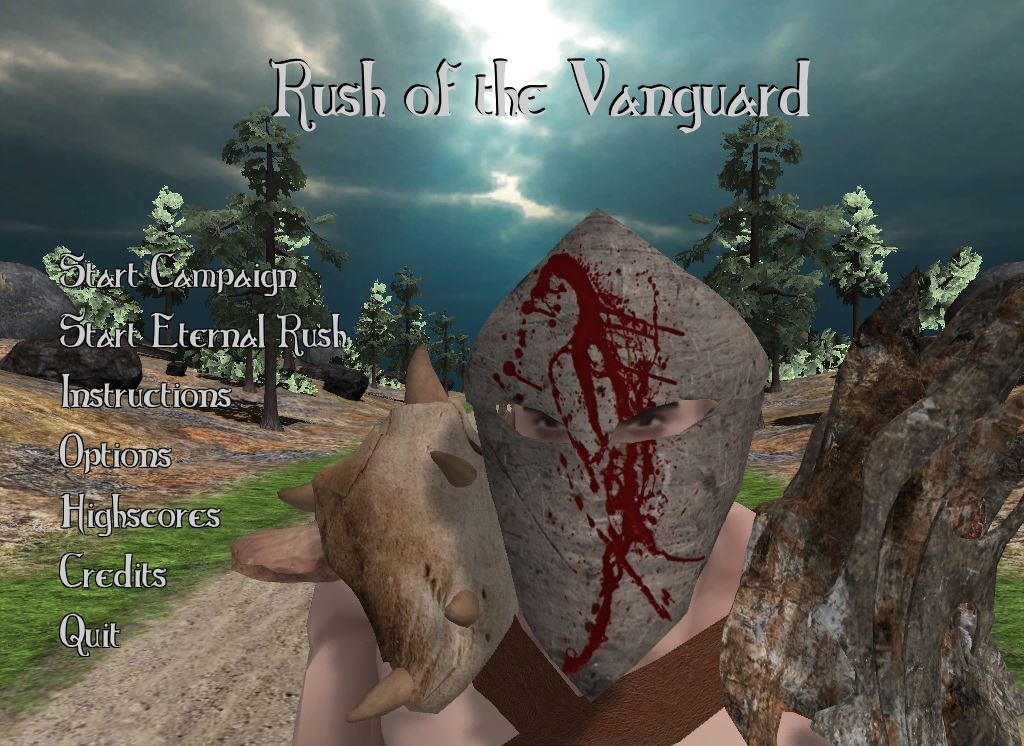 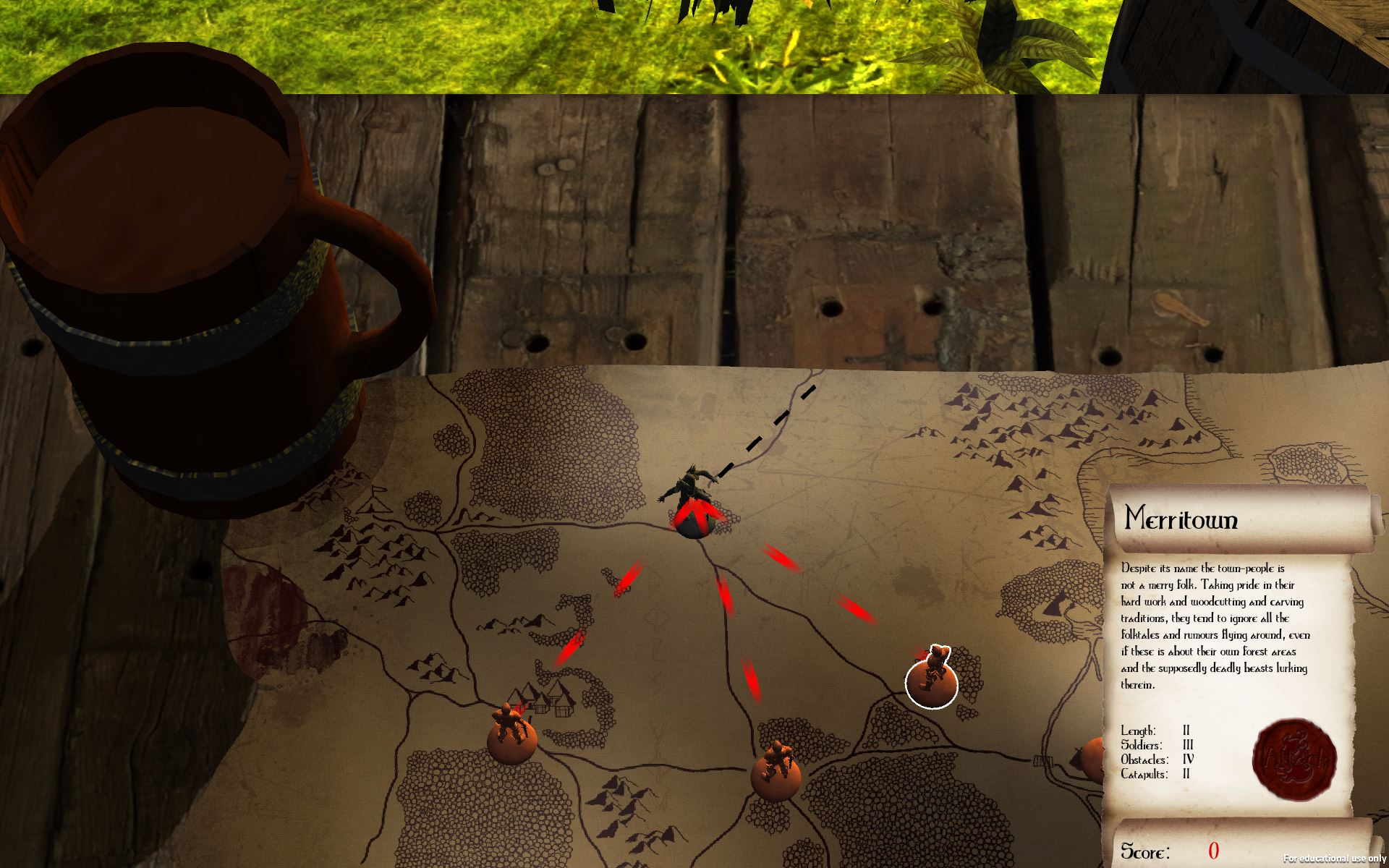