Time Guards is a 2.5D mobile game developed in Unity for Android, iOS and Windows Phone. It is an action adventure game and consists of two game modes. One is a point-and-click exploration game mode where the player must solve “environmental” puzzles such as collecting energy orbs and placing them at certain places or moving gears around until they can open a door. The other game mode is an run and jump game with procedurally generated levels where the player must jump across ledges and bounce off walls to reach higher places, and shoot enemies without being hit. At the end of each of the game worlds, there is a boss battle where the player runs back and forth, trying to dodge the attacks of the juggernaut bosses, while shooting at the exposed parts of the juggernauts until they are destroyed.

The game was scheduled to be released in 2016. 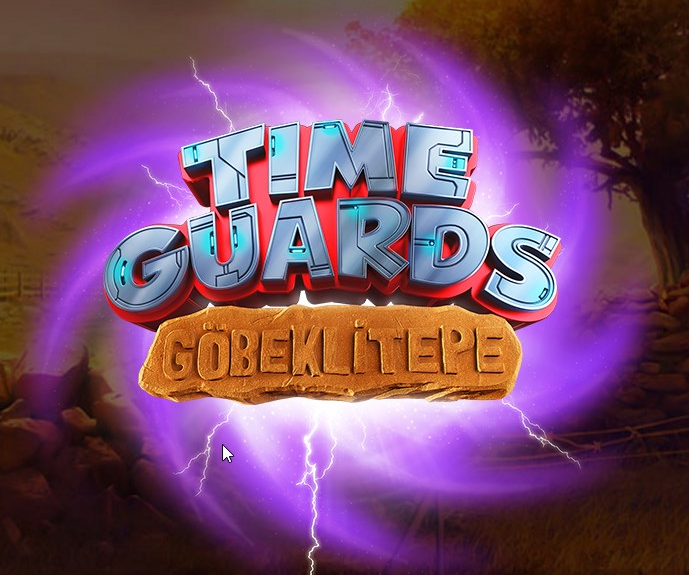